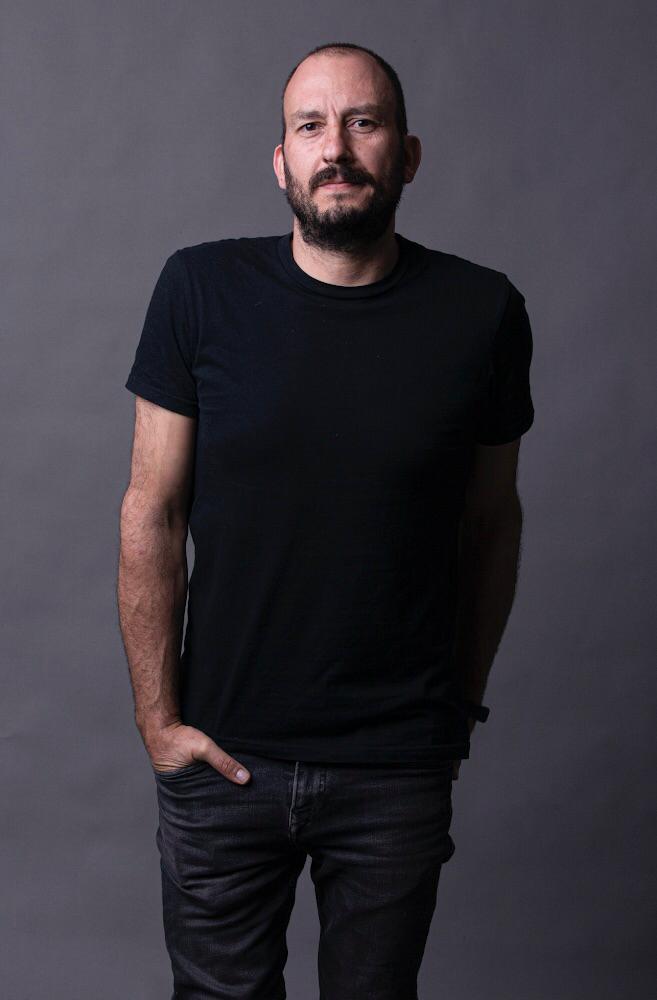 In 2004, I started my professional career photographing Cinema, TV and Advertising.

I am currently filming the 2nd Unit for Netflix’s “Como Madre no hay 2” Season 2.

During February and March I was the DP for the Sitcom “TIC TAC TOC el Reencuentro” for Televisa, which premiers this year and photographed the commercials of the LATIN MUSIC AWARD 2021 for Telemundo.

During the confinement I advised the filming of the movie “PANGEA” produced by PANORAMA FILM.

In 2019 I was in charge of the visual concept for the series “AMARRES” by DOPAMINE for TURNER, photographing CHAPTERS 1 and 2.

The same year, I had the opportunity to photograph the second unit of “LA BUSQUEDA” for NETFLIX and the video art piece of György Ligeti’s opera “LE GRAND MACABRE” premiered in Fine Arts by the culture department of UNAM.

My work in Cinema in the USA includes the films “GENTLEMAN DON LA MANCHA”, “MORPHINE”, “SHANK’S MARE” and the documentary “IN THE BELLY OFF THE MOON”.

For television, I photographed the series “ADICTOS” (S1) for TELEVISA. “BUCHONAS” and “LA BELLA Y LAS BESTIAS” by LEMON FILMS for UNIVISION and “SEÑORA ACERO” (S5) by ARGOS COMUNICACION for TELEMUNDO.

I collaborated with NATIONAL GEOGRAPHIC campaigns in charge of the second unit for ROBERT YEOMAN.

I have collaborated with HDLABS on three occasions, 2019 and 2020, giving lighting workshops for series.

In 2005 I received the SHORT FILM AWARD at the NESSUNO Film Festival for “GLORY BOX”.

In 2010 we won the PEOPLE’S CHOICE AWARD for “EL HOMBRE FOTOSINTETICO” at the SHORT FILM FESTIVAL in MADRID.